We at Immersion Africa feel that the key purpose of travel is to build social relationships and seize opportunities to learn and grow. Travel provides a chance to truly engage in learning, develop new skills, and discover cultures different from our own. It brings travelers closer to themselves and others by challenging their perspectives and encouraging them to reflect on their beliefs.

Our team at Immersion Africa is passionate about sustainable growth and the well-being of our continent’s communities and environment through the provision of Enriching Educational Experiences. Each member of our diverse team has their own perspective and skills that makes every study abroad program unique and well thought out, ensuring that all students experience a meaningful transformation as a result of their time spent with us.

The people making a difference 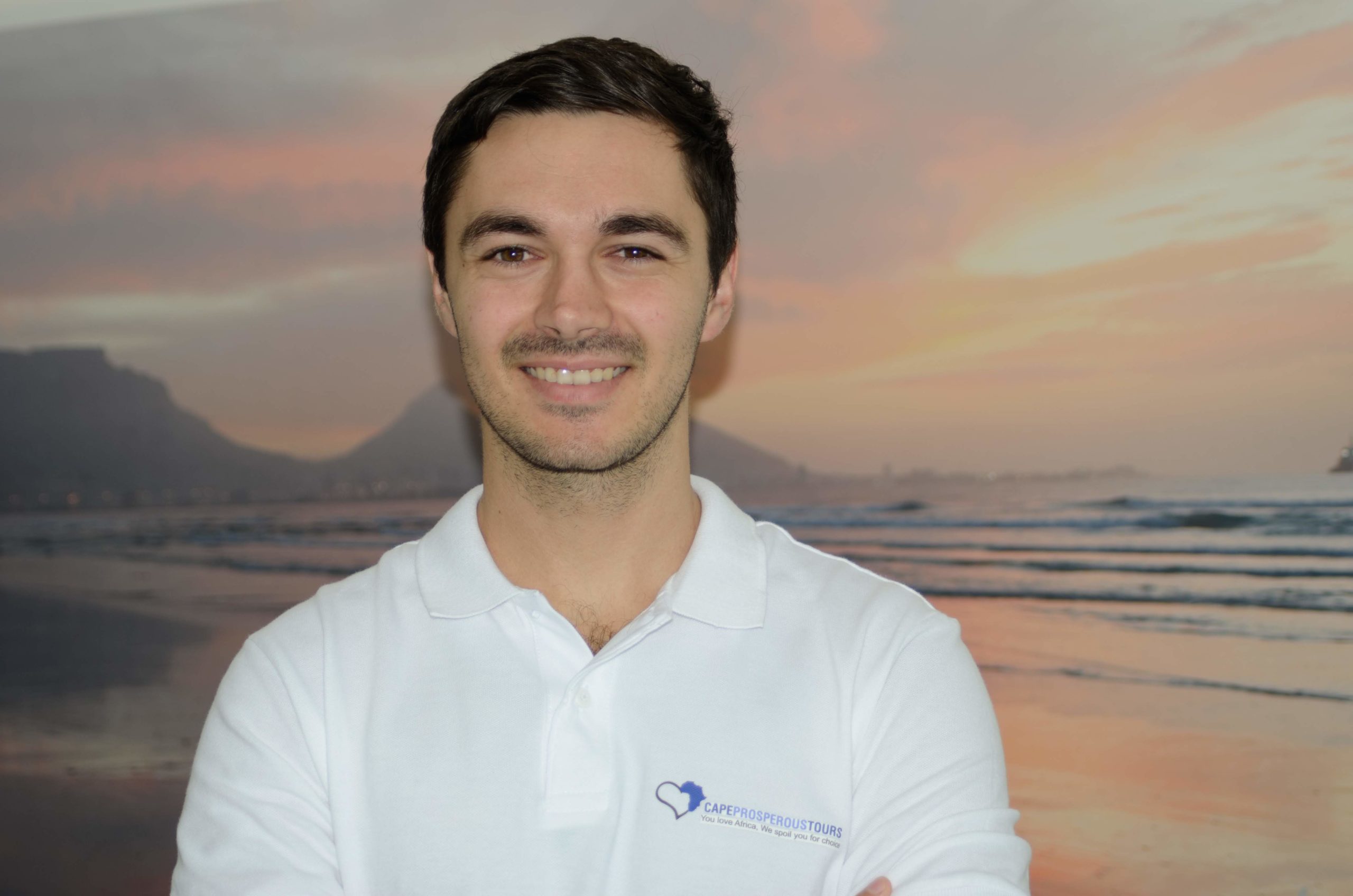 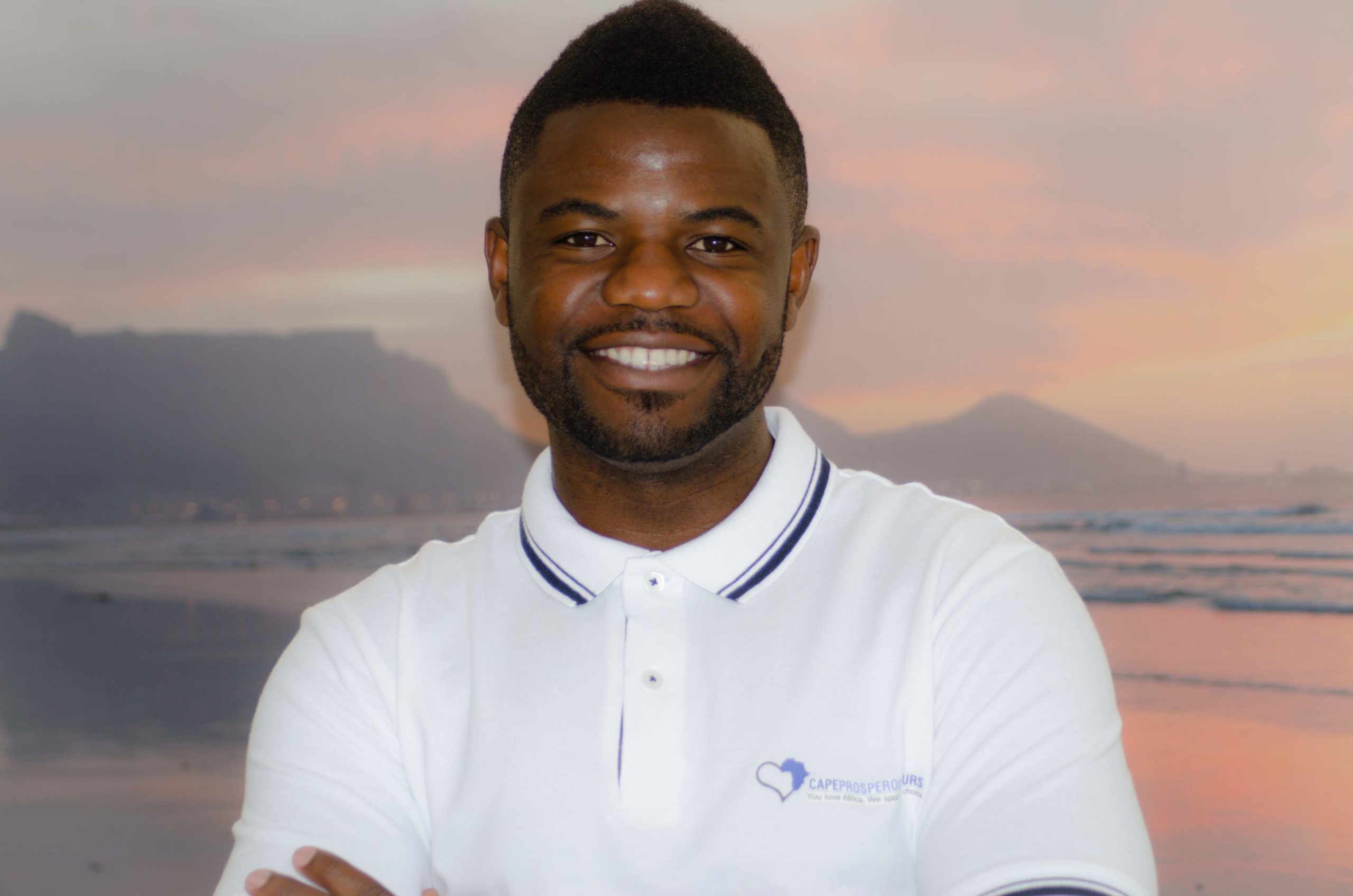 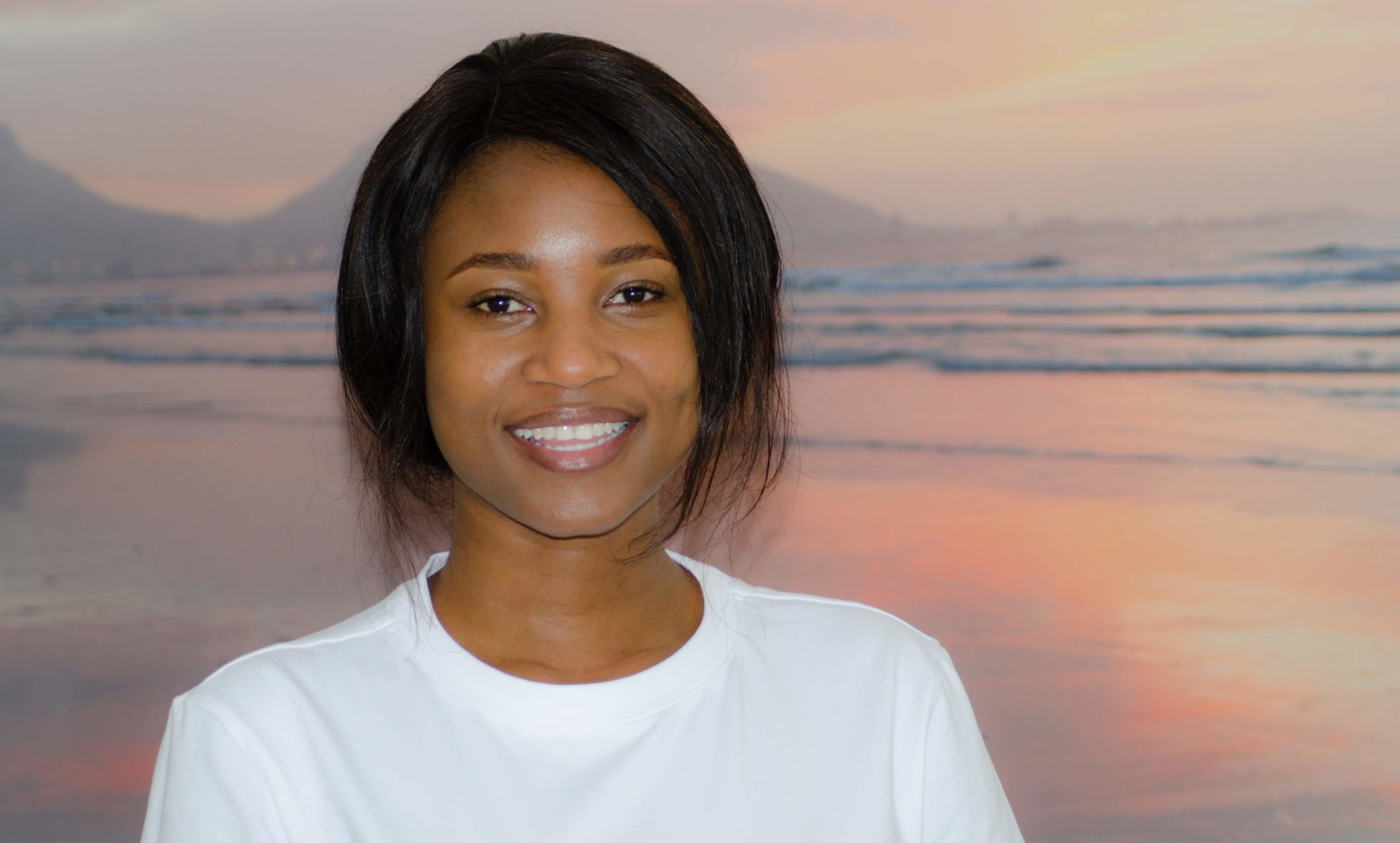 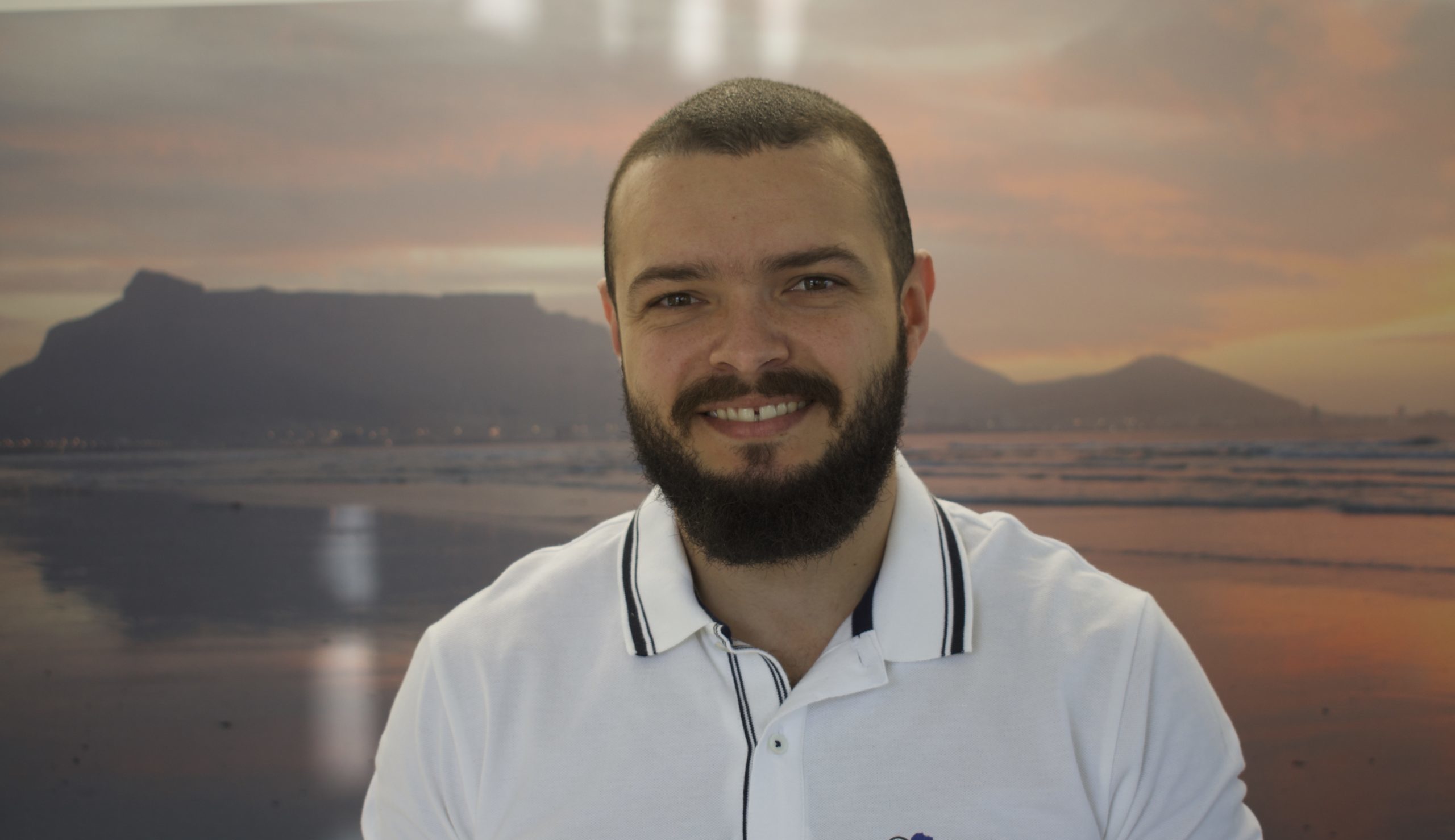 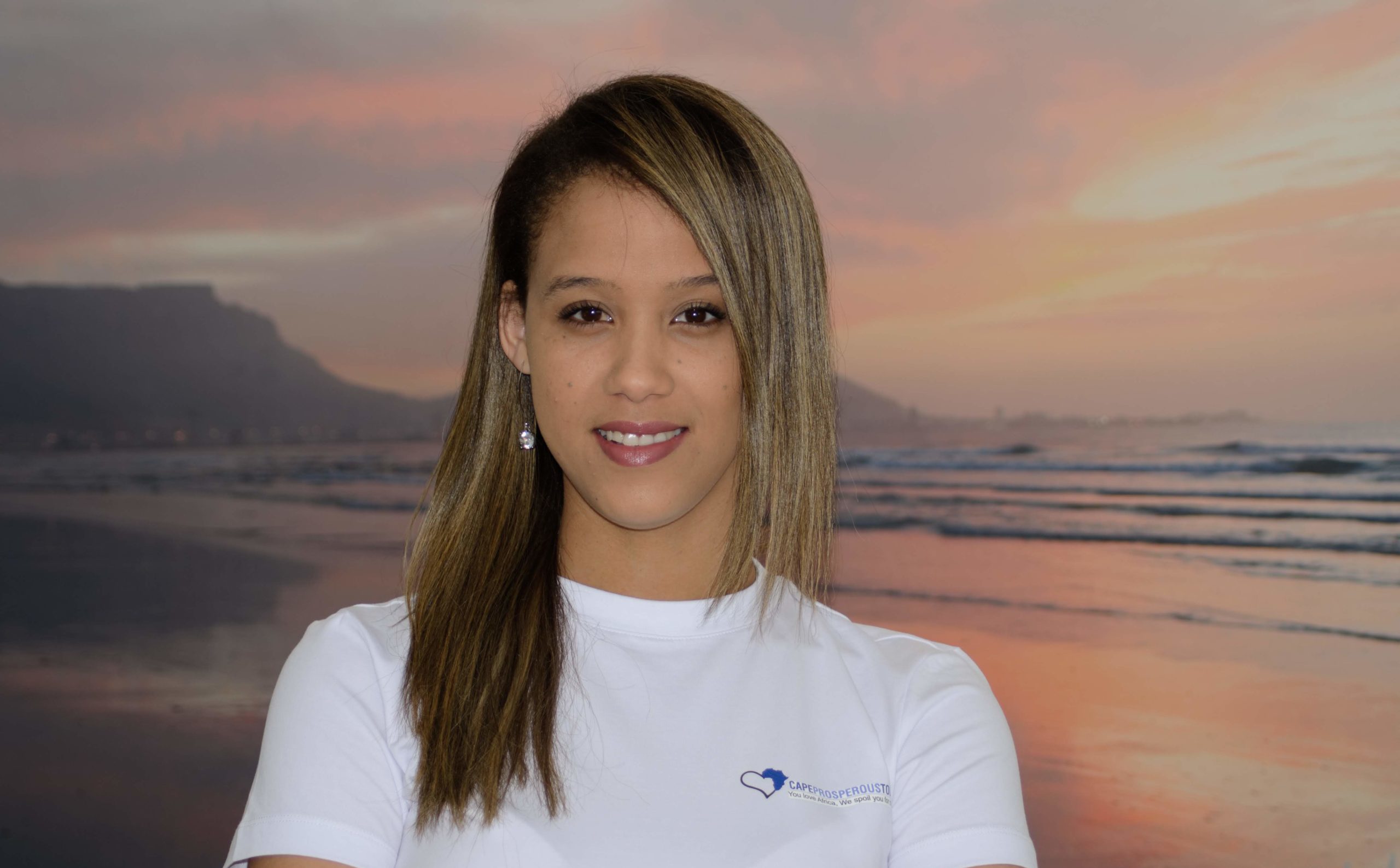 Why education through travel?

Connect in a meaningful way to individuals and communities from all spectrums of society.

Broaden your global outlook, framework of beliefs, values and understandings. 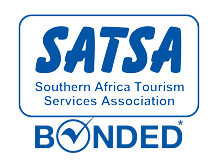 With our support, you can create the ultimate tailored educational experience. We handle all the logistics to help bring your dream to reality while keeping in mind the desired expected learning goals for your trip abroad.

We have designed 4 different stages to help us get to know you better.

Alexander is responsible for Immersion Africa’s strategic and operational planning. His aim is to challenge students’ perspectives through unique educational experiences within our beautiful continent and has taken the role of heading Faculty-Led programs to Eastern Africa.

Alexander is a born and bred Capetonian who at a very young age while traveling began to notice that people’s perceptions influenced their actions, and this ignited a passion inside of him to try to learn, understand and grow through others.

Since finishing his business and tourism studies has backpacked through Europe and South America. He has also worked as a volunteer English teacher and sports coach for kids in the rural parts of Mapulanguene, Mozambique. For five years he was part of a team which created programmes for universities traveling to Southern Africa before taking the big step of resigning and co-founding Immersion Africa.

Prosper is responsible for Immersion Africa overall business vision. His mission is to connect students to life-enriching educational experiences in Africa and has taken the responsibility of Faculty-Led programs to Southern Africa.

He was born in Zimbabwe in a tiny village and then moved to Cape Town where he finished his Tourism and Hospitality studies and worked as a Program Facilitator for 7 years before journeying across Asia and Europe to expand his global outlook.

“Immediately i fell in love with the travel industry and the desire to provide more enjoyable educational experiences for students through more meaningful connections with local people, and a greater understanding of local cultural, social and environmental issues that the communities face grew bigger until the birth of Immersion Africa”.